At the Nyíracsád site of István János Magyar, private entrepreneur, the construction of a new production hall has been completed, with the assistance of a HUF 142.151 million European Union subsidy won in the framework of the Széchenyi 2020 program.

István János Magyar commenced the activity in 1999, in Nyíracsád, a town situated about 30 km from Debrecen. Initially, the company’s activity was limited to wood production by logging, and it was performed manually or by machines. The company’s main activity is NACE 1610’08 Sawmilling and Planting of Wood, which was developed in the framework of the current tender.

The goal of the project was to expand the company’s production capacity, as a result of which it can satisfy increased consumer demand. The growth of production volume involves revenue growth. With the use of the newly procured machines and equipment the company can manufacture more highly processed products, expand its clientele, and as a result of higher added value the company’s income, its revenue proportional profit will significantly increase. There is considerable demand showing on foreign markets for higher quality, thus dried, or further processed Wattle wood, which is apparent from the company’s export revenue ratio. As a result of the development the company has progressed further towards its long term strategic objective, which is improving its competitiveness, strengthening its innovative and adaptive capacity, as well as increasing the ratio of higher added value products in its manufacturing. As a result of the investment project the company was able to grow its number of payroll employees by 10-20 persons.

How may we help you? 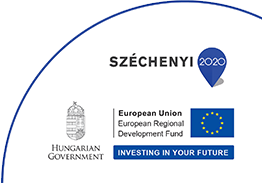 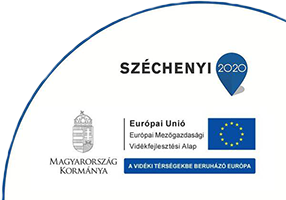 Our website uses cookies to provide the best possible user experience for our visitors and make the operation of the website more efficient. Cookies are small data files that the website places onto your device you use for browsing. The cookies save browser data, thus when you visit our website again our website can recognize your browser and can make the use of our website more convenient for you. Furthermore, cookies promote certain functions and their uninterrupted operation, as well as safeguard the security of our services and the development of our homepage.

Read further information regarding cookies in the Data Protection Information.

Some cookies are provided by a third party. On this website Google Analytics provides visitor statistics, which collects anonymous information such as the number of website visitors, most popular pages, and shows visitors how to use the website. These cookies do not contain personal data.

These cookies track the users, so we can show them advertisements that are relevant to them.

Read further information regarding cookies in the Data Protection Information.

You can view what kind of cookies we use at the following link. Settings By clicking on the button you accept the use of cookies.